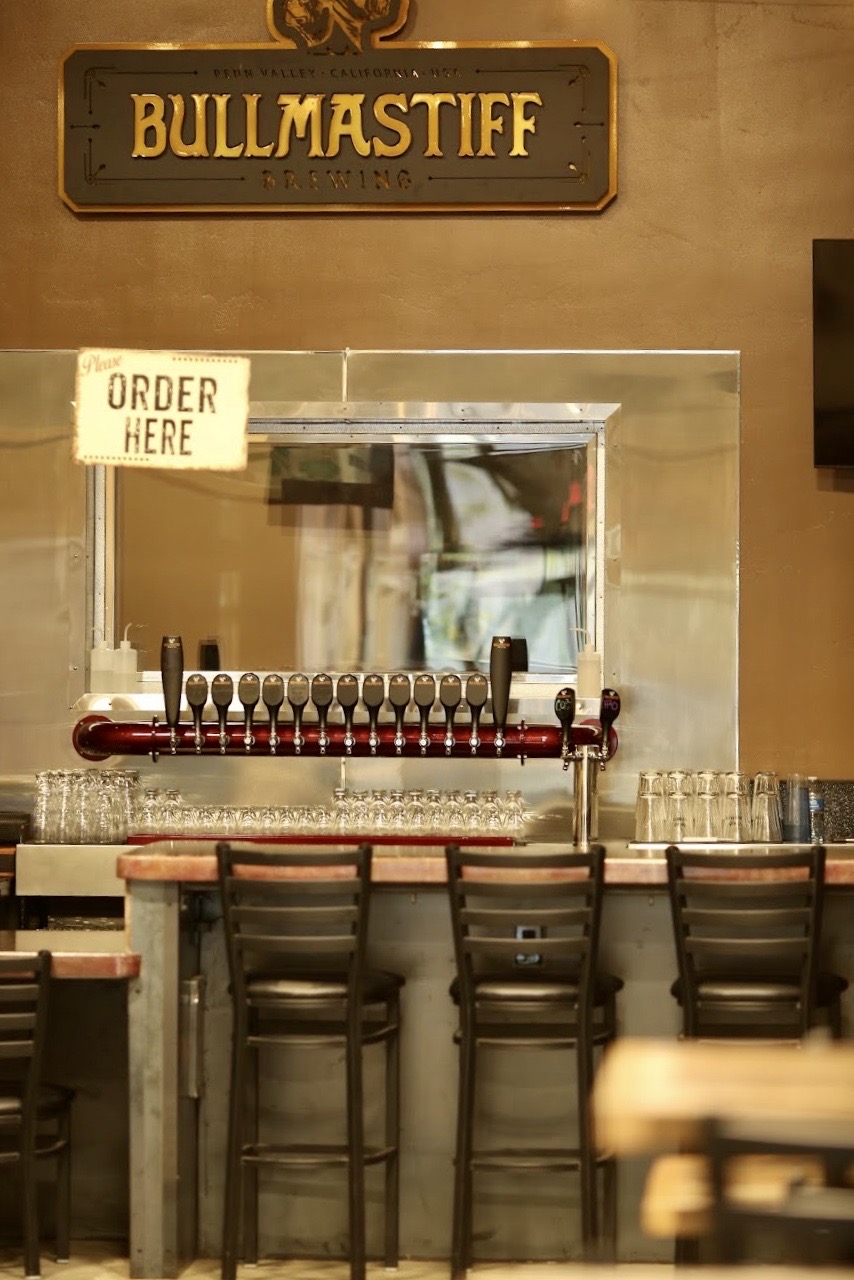 Dave has owned a restaurant for over 20 years. He's always had a passion for food and beer. After adding on the bar side of the restaurant, he still felt he needed something more. He then realized that he could bring his love of beer to the community by building a brewery. He and Tina set out to find a space and began a business plan on how to get it all done. There were quite a few obstacles to overcome including, power outages and COVID 19. A few times they both wondered how they would get through it all, but they overcame and persevered and finally, after two years of construction, opened in October 2020. How did we get the name "Bullmastiff Brewing?" - Dave and Tina have two Bullmastiff's named Mac & Annabelle. When we were thinking about brewery names we looked at eachother and said "let's name it after the dogs!" 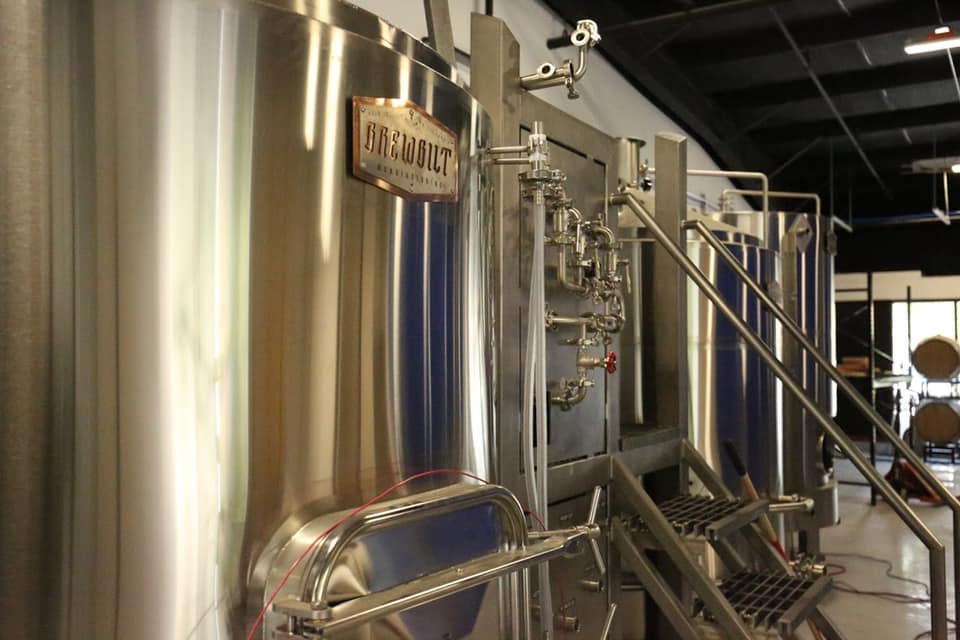 We wanted a casual atmosphere in which people would look forward to coming to. Dog-friendly, friendly bartenders and amazing beer. We live in a small community and know many of our customers. We want the community to be proud of the brewery. We pride ourselves in hiring local and out-sourcing locally as much as we can. 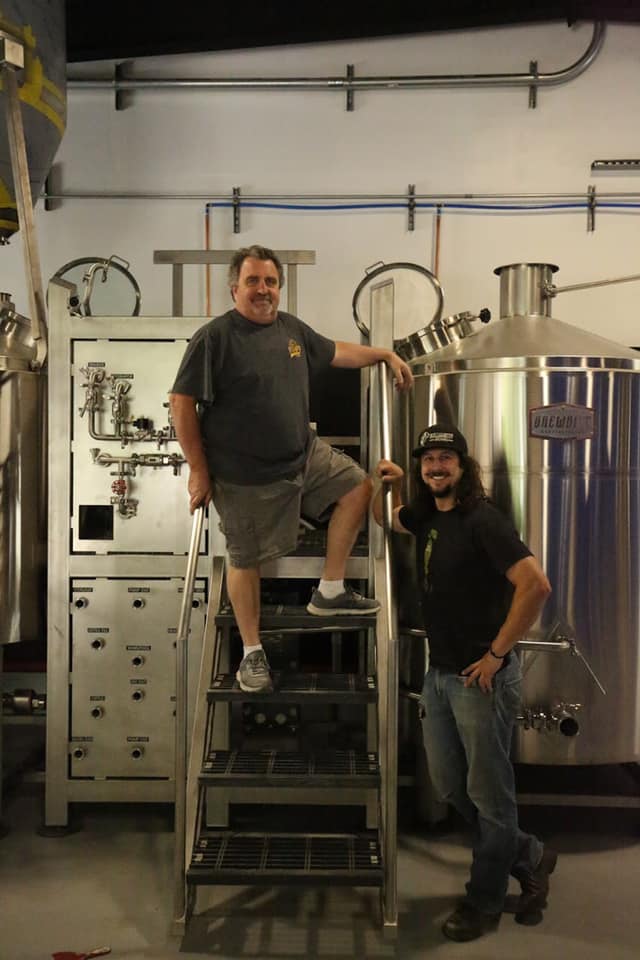 Brewer, Scott Helmus grew up in the Sacramento Valley, City of Davis and graduated from Davis High. His two amazing parents raised him to have a strong love for learning new things and exploring the great outdoors. After graduating with a Food Science degree from Cal Poly, San Luis Obispo in 2008, he furthered his interests in the outdoors and for learning new skills by moving to Lake Tahoe and becoming an EMT. He worked during the winter as a ski patroller and in the summers he worked wine harvests in Sonoma/Napa. His passion for brewing began when a couple of roommates taught me him how to homebrew. After a couple of tasty beers, he was hooked and soon found his way to the local Truckee brewery and began working for Tahoe Mountain Brewery. When his wife’s nursing career took her to a new job in Roseville they relocated to Auburn. He considered going back to winemaking in the Foothills, but instead applied at Ol’ Republic Brewery and eventually became their head brewer for a number of years. Soon his path crossed with Dave Nelson & Tina Harland, who had a vision to build a brewery in Penn Valley and were looking for a brewer to make their dream a reality. After getting to know each other and spending hours on what their vision was and Scott's knowledge and experience in brewing, we knew we had a winner! After many, many months of hard work and determination, Scott is brewing some amazing beer for Bullmastiff Brewing! Brew on!!!

Introduce yourself – who you are, what you do, and where you are.

This is an example of an about page. Unlike posts, pages are better suited for more timeless content that you want to be easily accessible, like your About or Contact information. Click the Edit link to make changes to this page or add another page.